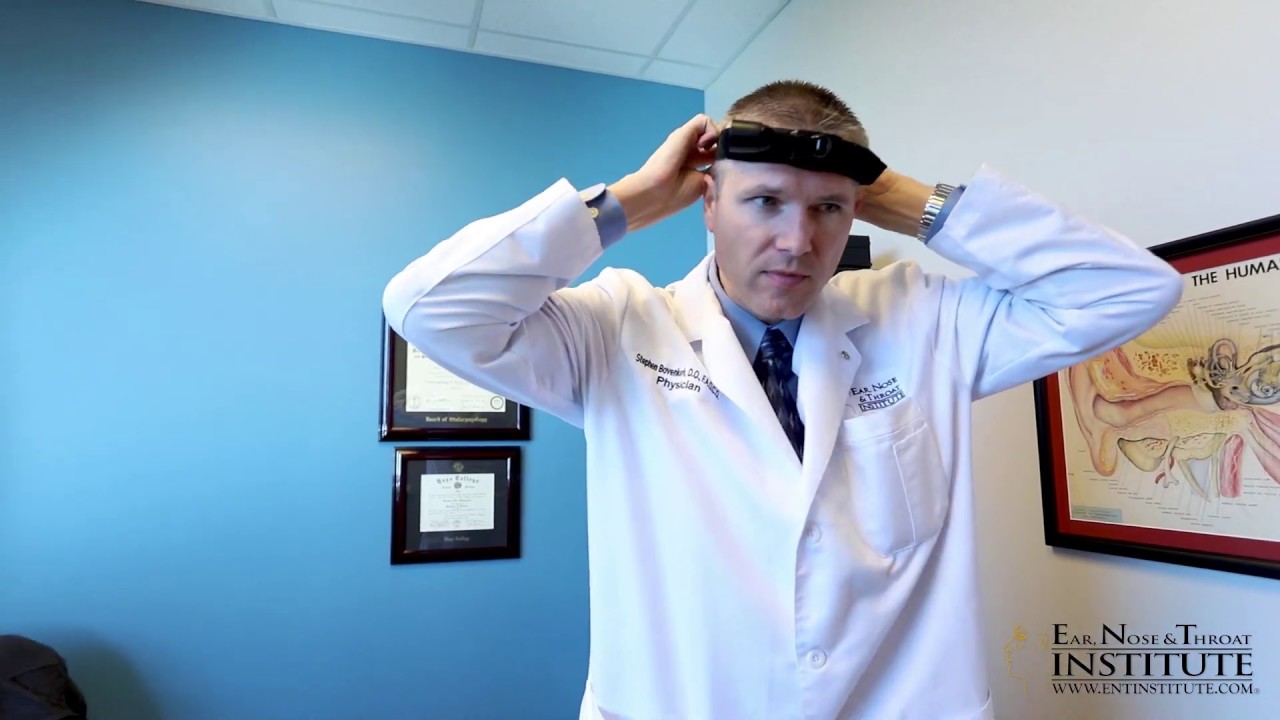 From 2003 to 2004, he interned at the St. John Oakland Hospital in Madison Heights, MI, where his track was Otolaryngology. After that, from 2004-2008, Dr. Bovenkerk continued at St. John in his residency as Otolaryngology/Facial plastic surgery.

After that, Dr. Bovenkerk worked at Lakeland ENT from 2008 to July 2019, where he moved to Atlanta and joined the Ear, Nose and Throat Institute.

Sign up now and one of our providers can see you within 24 hours. 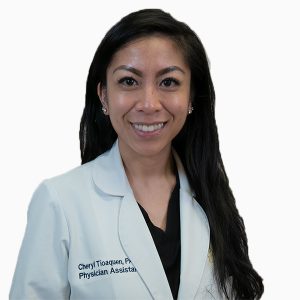 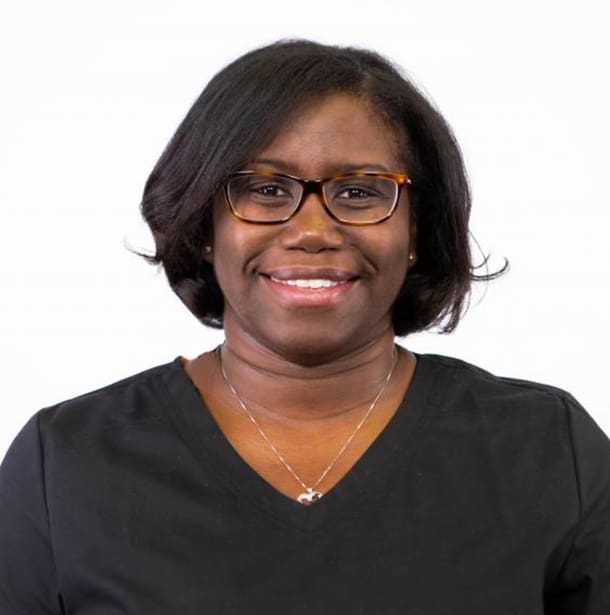 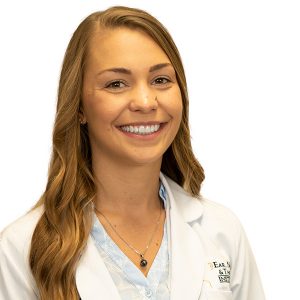 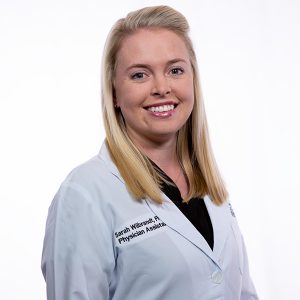 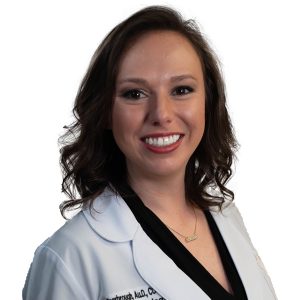 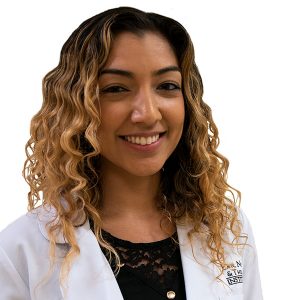 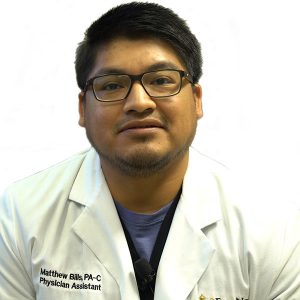 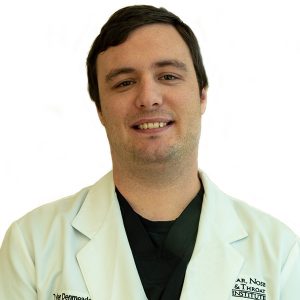 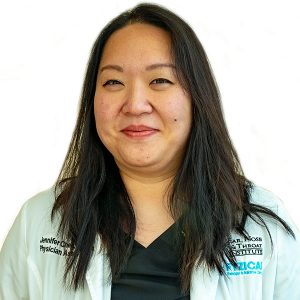 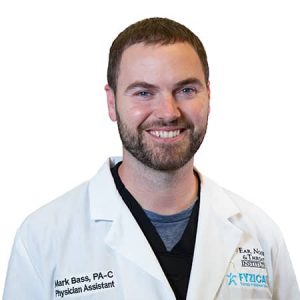 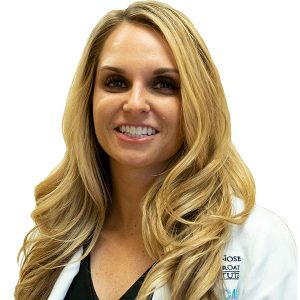 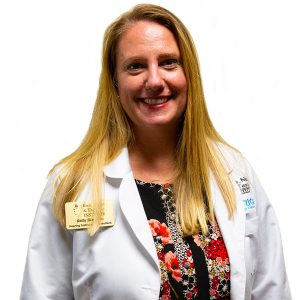 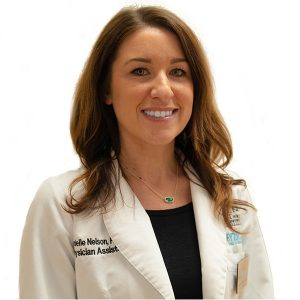 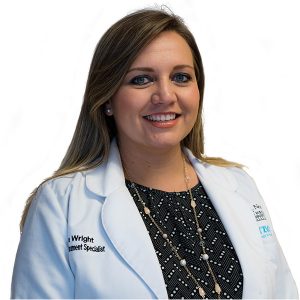 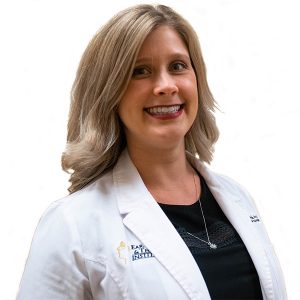 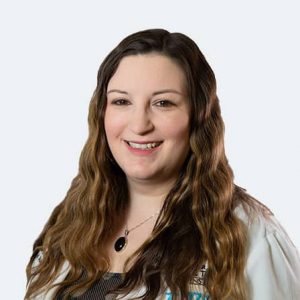 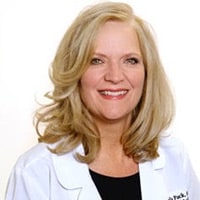 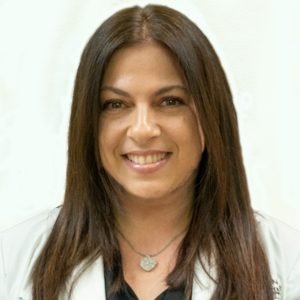 All articles loaded
No more articles to load
Scroll to Top

If you are a new patient please call the office that is most convenient to you. If you’re an established patient with The ENT Institute and would like to schedule a future appointment, please provide the following information.